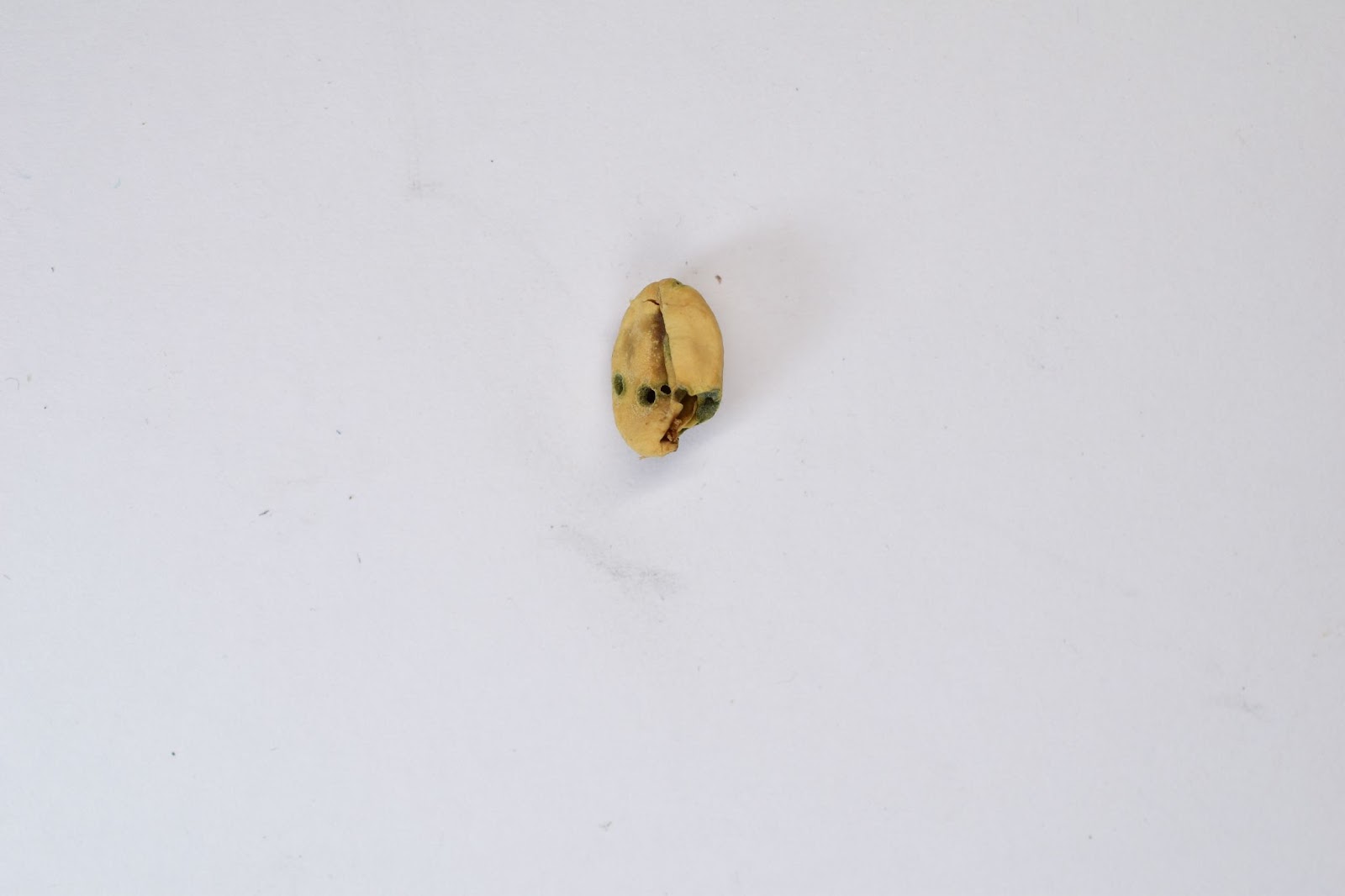 On this page you’ll learn the specific kinds of defects that can be found in green coffee beans that can have a negative impact on the flavor of the coffee. This guide will also cover coffee “grading” protocols so you have a great understanding of how green coffee beans are evaluated before they are processed.

Green coffee beans can be purchased for home roasting or imported for commercial roasting.

Because the green, unroasted coffee beans form the foundation of the coffee, it’s important to remember that their quality (or defects) will have serious downstream impacts on the final product.

To identify and analyze the quality of the green coffee bean you’ll need to know how to spot some common defects.

These defects can occur as a result of problems in the various stages of growing, or issues when harvesting, or problems that arose in processing and storing.

In other words there’s many points of failure the coffee beans have to pass before you ultimately receive them.

In theory this one is pretty straight forward. As the name would suggest this problem refers to those coffee beans that arrive looking black. They will often impart a sour or moldy flavor. Coffee beans are classified as “full black” when most of the bean is impacted. If only ½ the bean looks black then they are termed “partial black”.

This defect is usually the result of over fermentation which comes about when over ripe fruit is used or there are very imperfect processing conditions in place.

This term is used for coffee beans that might have yellowish or red looking visual profiles. They will typically add more of a (undesirable) vinegary quality to the tasting notes.

Similar to the Black beans, the coffee beans are classed as “full sour” as long as more than ½ of the bean is impacted.

This type of defect is critical and more concerning the black beans because just one “full sour” coffee bean can contaminate an entire pot of coffee.

Coffee beans that emit a rotten aroma when cracked open will typically also impart a flavor profile that matches the odor. These beans are classified as stinkers and suggest the coffee beans were infected with a bacteria or mold and may have been over fermented.

The coffee beans have the capacity to contaminate an entire batch of other, otherwise healthy beans and so they can ruin a lot of coffee.

Unsurprisingly this is a defect that is difficult to detect as there are seldom any visual cues and proper diagnosis required breaking open the bean.

The final processed iteration of the coffee beans should not include the beans with the cherry attached. This defect refers to those cases where, for whatever reason, the coffee beans still have the fruit or cherry and is typically a result of machinery problems (either needing maintenance or adjustments).

This is similar to the Cherry defect where due to machinery problems the coffee beans still include a layer of parchment or hull attached to the beans which should contain none in their final stages.

Coffee beans will sometimes exhibit marks or signs of insects that have bored into the bean. These are considered defects as this can often mean the insects may have laid eggs or developed larvae using the bean and fruit, which will impact a sour and off putting flavor.

Smaller beans will sometimes appear - looking wrinkled and clearly “unhealthy” as a result of water deficiency. The problem with these coffee beans is they can lead to the coffee having an earthy or grassy flavor (if present in enough quantities).

Simply put, these are coffee beans that arrive before they are ripe. Quakers can also sometimes come as a result of damage from insects.

How Coffee Beans are Graded 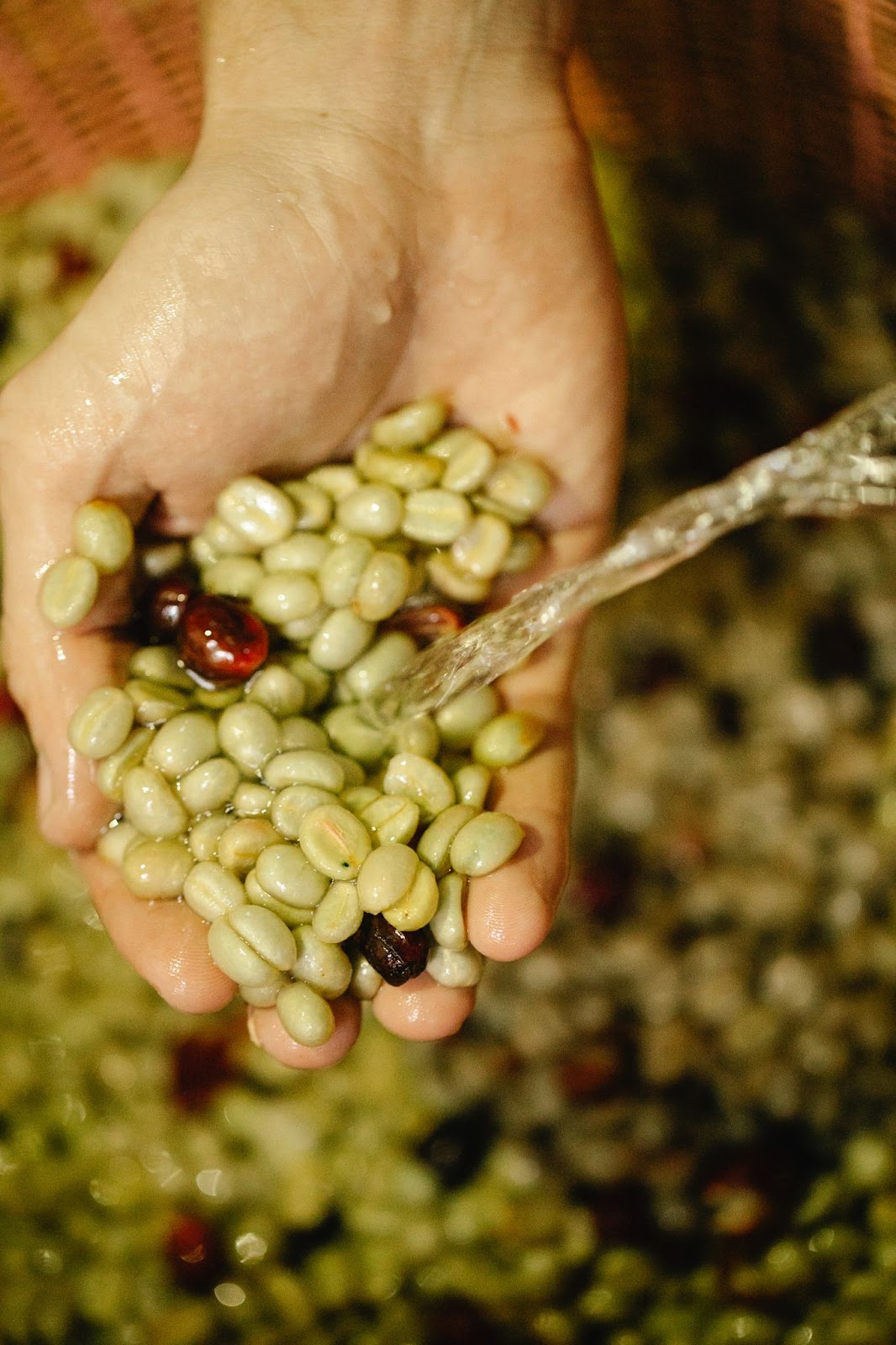 Technically there isn’t a fully standardized / fully agreed to international grading system for green coffee beans, but the closest thing we have to a standard is the protocols and directions outlined by the Specialty Coffee Association of America’s “Green Arabica Coffee Classification System (SCAA GACCS)”.

This system thankfully accounts for the correlations you can find between defects and cup quality. The reality is there are so many variables (many of which can’t be directly controlled) that can impact the taste of coffee and the quality so even this system can’t be perfect. 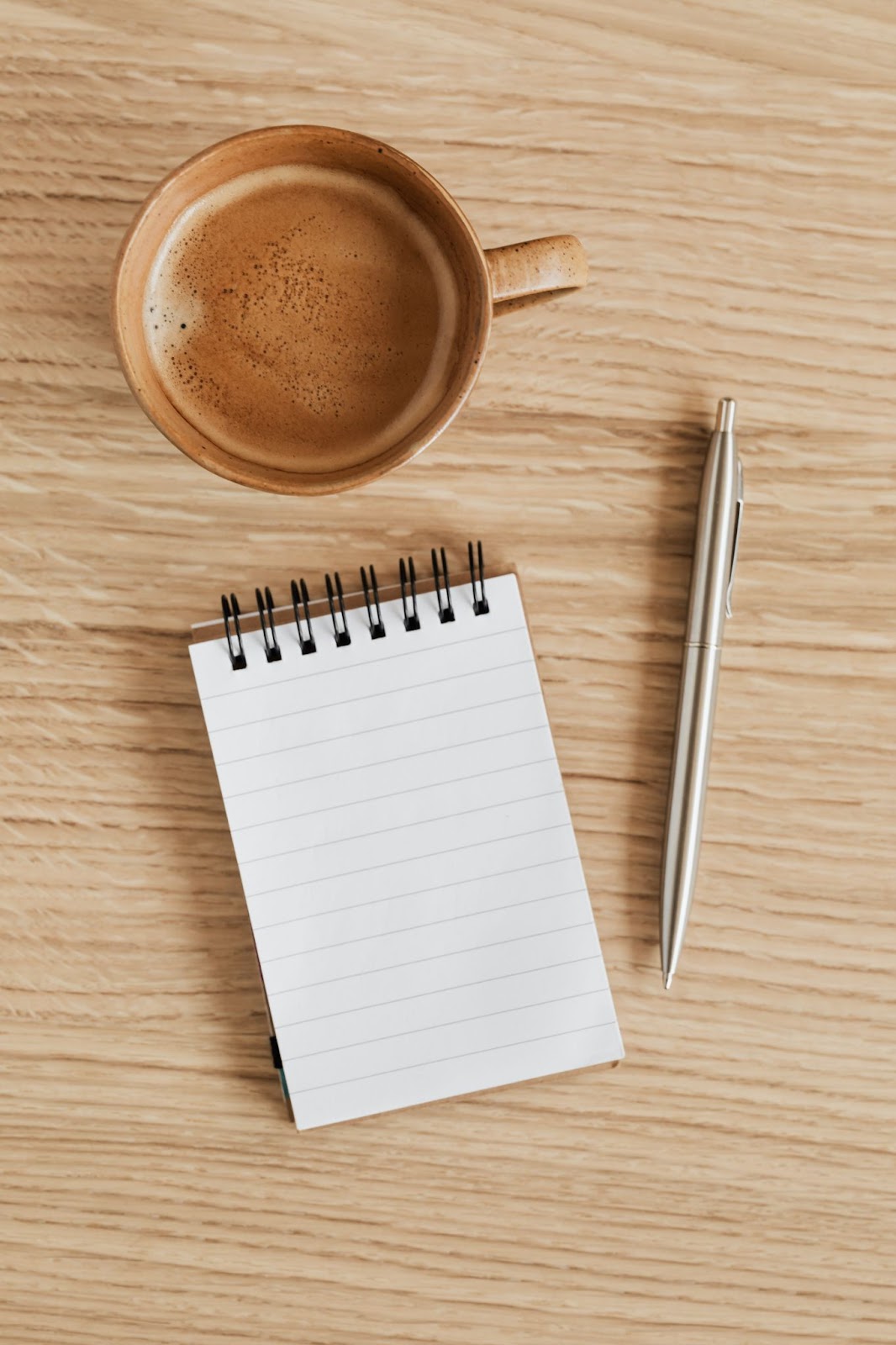 Still, common principles that guide coffee grading can be found among many different countries and can be summarized as follows:

The SCAA grading protocols are used as follows to classify coffee beans according to type and volume of defects:

What do we mean by “defect” when referring to coffee beans?

A coffee defect is an unusual (and always undesirable) development in a coffee bean that can negatively impact the coffee flavor after it is processed, roasted, and brewed.

How many grades of coffee are there?

The Specialty Coffee Association of America (SCAA) grades coffee according to five categories.

The taste of potatoes in coffee can be attributed to what is referred to as the Potato Taste Defect (PTD). Studies have shown that the phenomenon to be caused by a chemical called 2-Isopropyl 3-methoxy pyrazine (IPMP). The defect is considered a “taste” defect and has not been found to have any health consequences. It’s generally found in coffee from East Africa but its overall prevalence is very low.